It’s the Little Things that Count…

Matthew Farley was first diagnosed with lukemia at the age of five. After being diagnosed Matthew was treated for his cancer at Sutter Health in Sacramento. The people at Sutter worked... View Article

Part 1 Part 2 Part 3 The Real Deal TV series did a spotlight on Family House a year ago, this is the show as it was aired from Youtube…watch... View Article 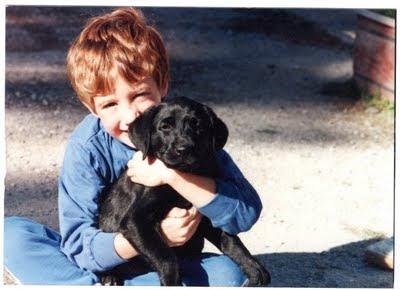 In an instant a life situation can change. No one ever thinks that a serious illness will touch themselves or their family. One’s perspective on mortality and life can flip... View Article 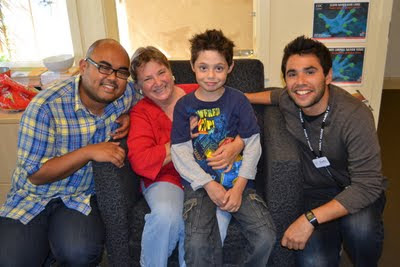 My Friends and my Legos are my Lifesavers!

Kiki is famous here at Family House for his love for Legos. Kiki first came to Family House in February of 2010 for treatment for a major blood disease called... View Article 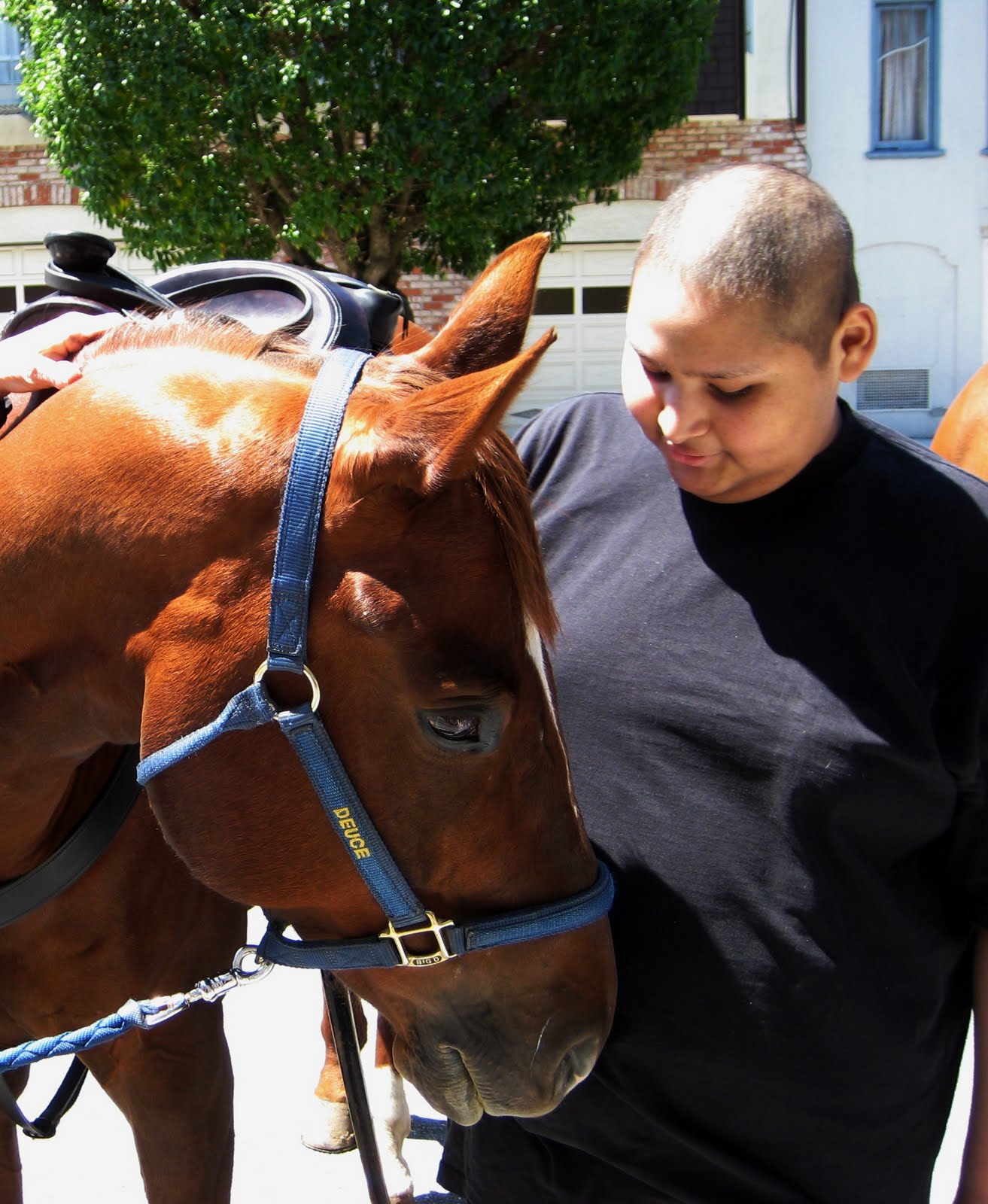 Remission is Only Part of the Journey

Remission, is a beautiful word for patients and families of individuals who are battling cancer. For the Yocupicio family this word has become a reality. Their fifteen year old son... View Article

A Vision of Inspiration

It was 1994 when Austin Young first came to Family House. He was only six months old. Austin had been born with Retinoblastoma, a type of eye cancer commonly found... View Article

The Work We Do… 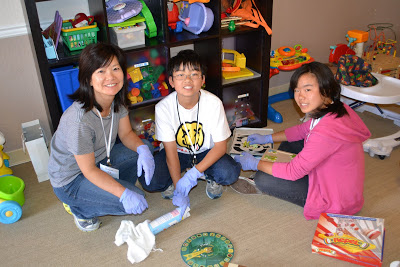 The National Charity League is an organization that brings mothers and daughters closer together by participating in service projects around their local community. Family House has been lucky enough to... View Article

A Lesson in Hope – By Allyson Holminski

It was 1982.  I had just graduated from college in Los Angeles and moved back up north to San Francisco.  At that time, there was an outfit in SF called... View Article 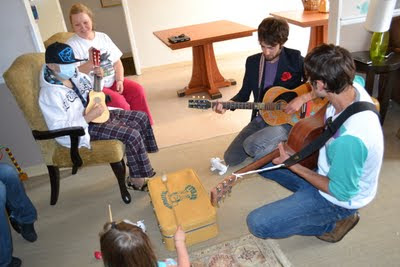 The Thinkers are a musical duo who brought music back to Family House last Friday, when they came to preform for the families at the 10th Avenue location. The dynamic pair... View Article