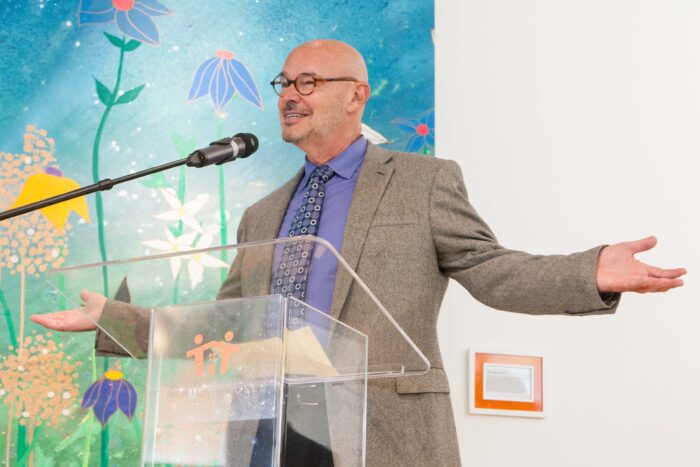 Stephen will be remembered with love and respect by thousands of families whose path through cancer will be made a little easier thanks to his and Nancy’s generosity. Stephen’s kindness will be cherished, especially by those of us who were fortunate enough to know him. 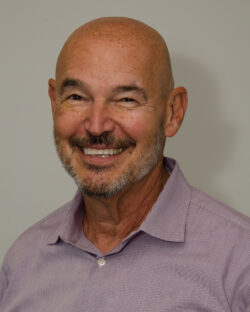 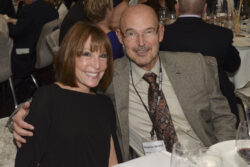 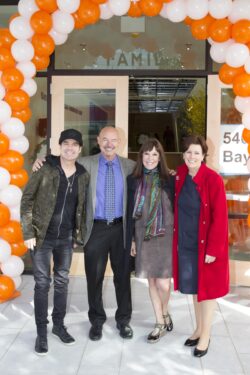 Family House San Francisco is an independent non-profit organization led by a professional staff and board of directors dedicated to providing residential services free-of-charge to qualifying families. Since we receive no financial support from UCSF Benioff Children’s Hospital, or any other public entity, we rely solely on the generous contributions of individuals, corporations, and foundations.