Quote of the Day

Almost (four) years ago, our beautiful, 5 year-old daughter, Madison, was diagnosed with leukemia. The news hit us like a bomb, but, fortunately, we were sent to UCSF Children’s Hospital... View Article

4 years ago when then-13-year-old Megan Murray was diagnosed with acute lymphoblastic leukemia, Family House became a “port in the storm” for Megan and her mom, Sue. “It was our... View Article 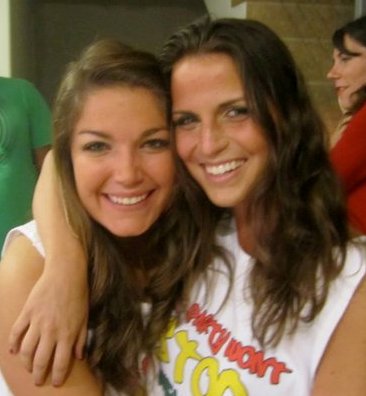 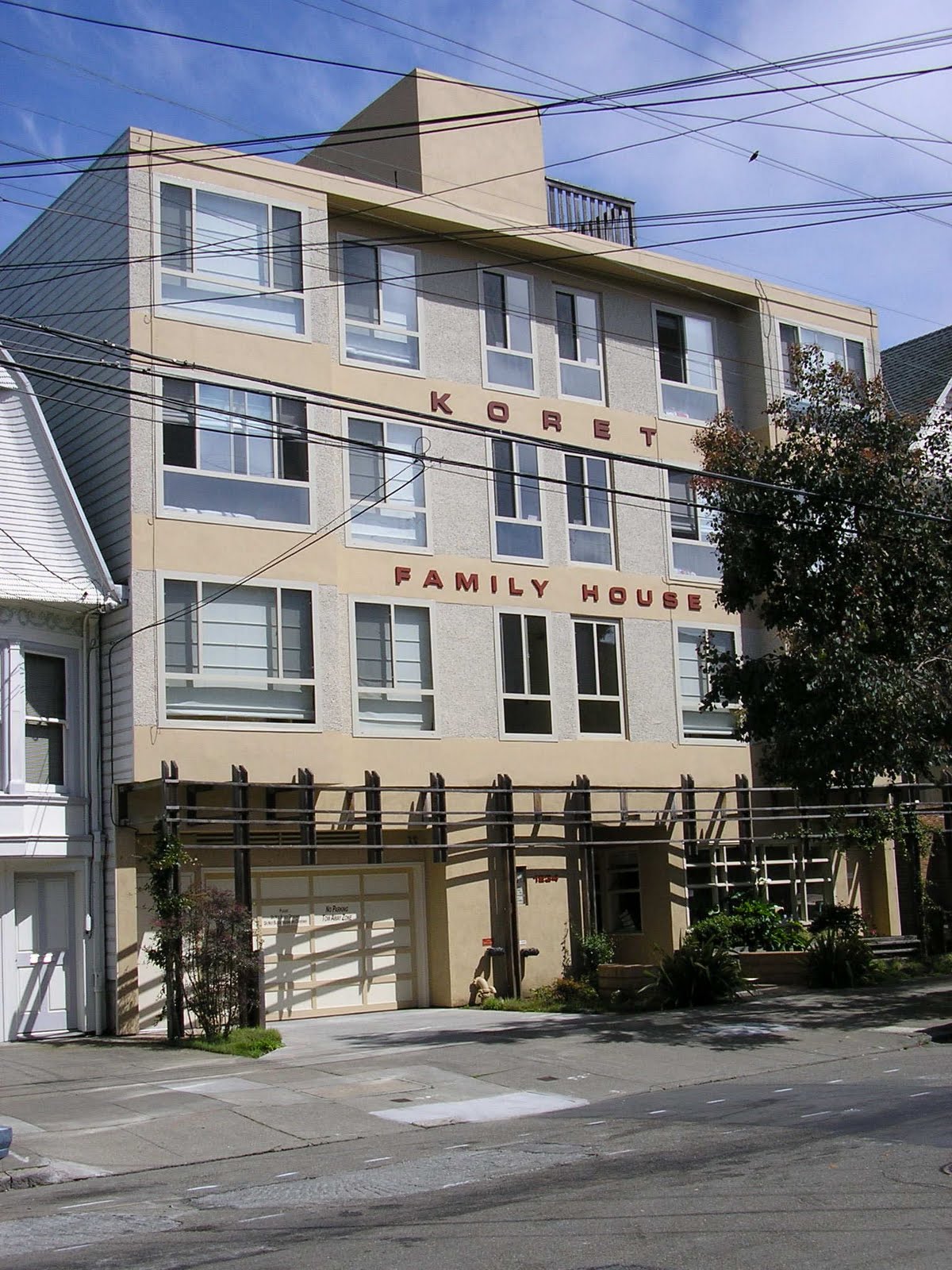