Star Wars Revenge of the Sith Premiere Held as a Benefit for Family House Timelines: 40 Years of Family House History 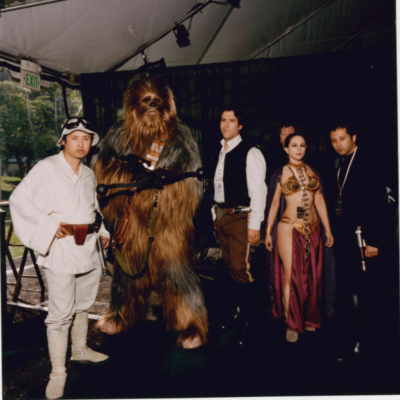 A Premiere of Star Wars Revenge of the Sith was hosted as a benefit for Family House. The movie was released to the general public on May 19, 2005. The benefit raised $500k for Family House. George Lucas and Jake Lloyed, who played Anakin in the movie, were in attendance. Gavin Newsom, then mayor of San Francisco, was auctioneer for the benefit along with Jason Lewis, who played Smith Jerrod on Sex in the City. 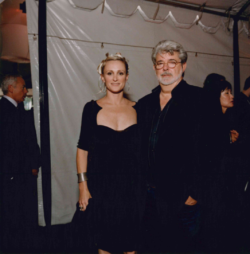 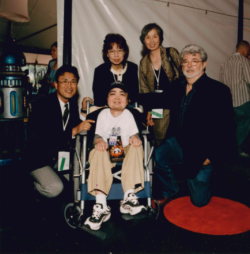 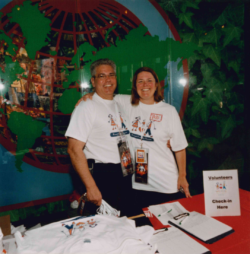